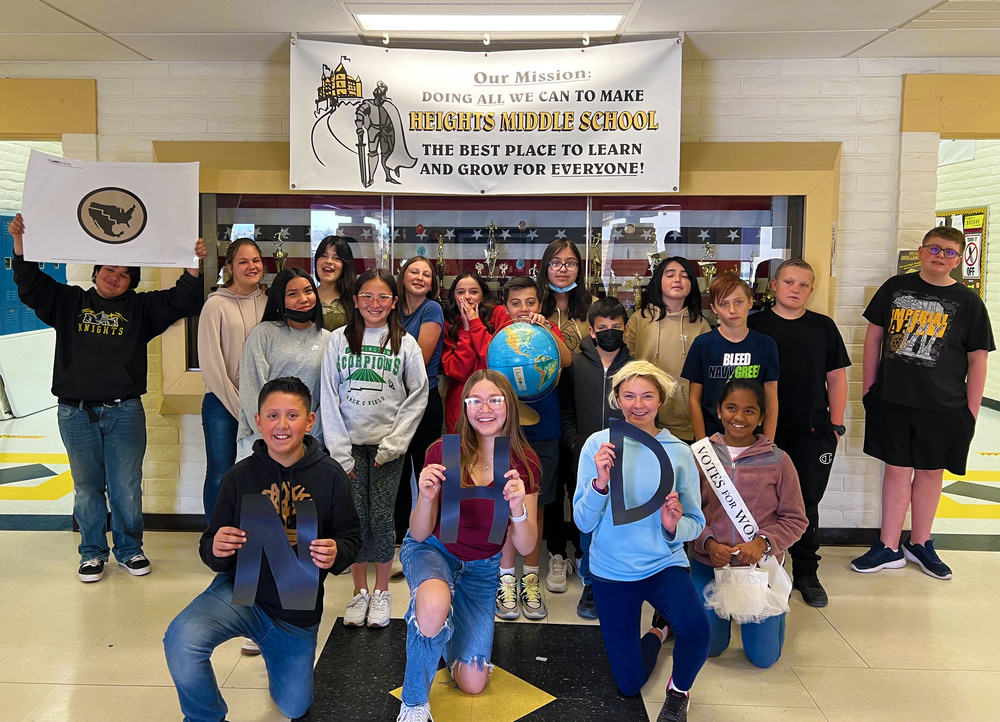 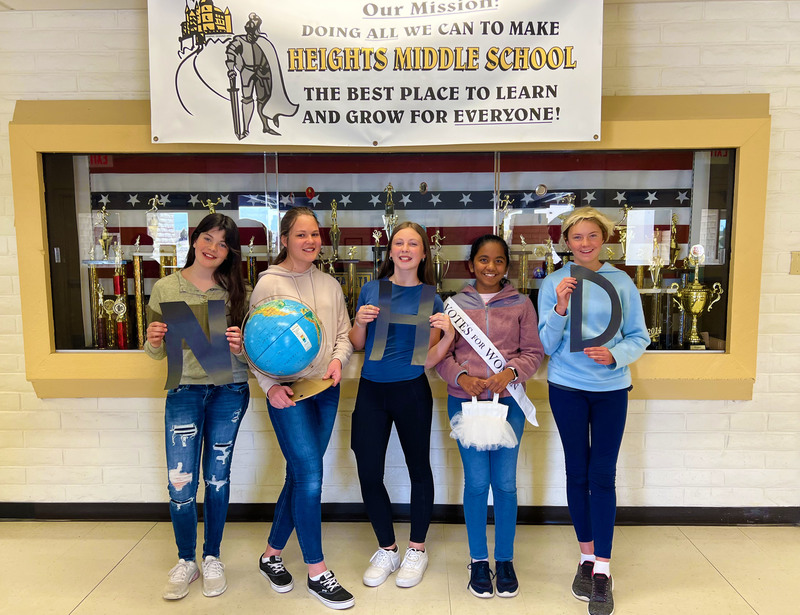 The contest, which ran from March 25 through April 8, held its virtual awards ceremony on Sunday, April 10. 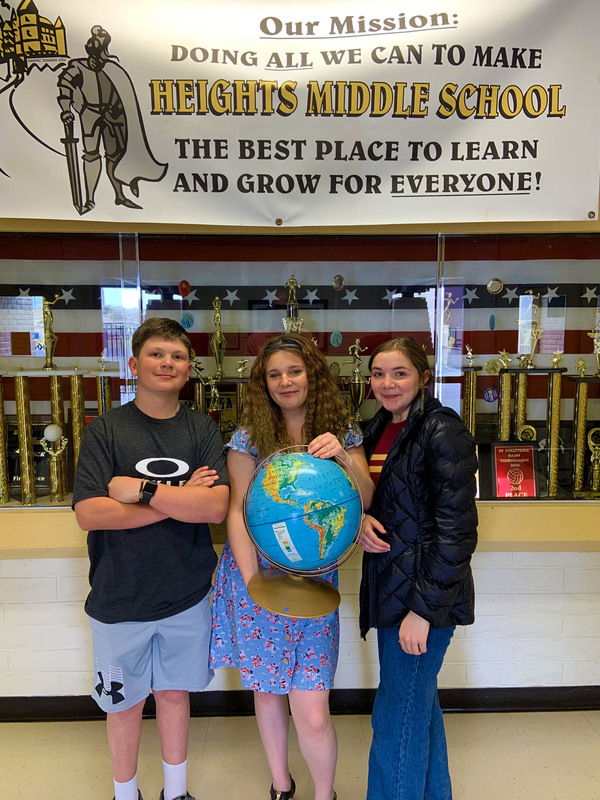 National History Day is a research contest that encourages students to delve deeply into historical topics and develop projects around a theme. Students normally spend time choosing and preparing in one of five categories (Exhibit, Paper, Documentary, Website, or Performance). Students prepare something related to the theme (This year was Debate and Diplomacy: Successes, Failures, Compromises). The students then must first learn a lot of details about their topic, try to understand it in the context of history, analyzing and constructing an argument as they go. There is a lot of feedback and revision, and anything that comes from it truly comes from the students being passionate and spending extra time on their subjects. This meaningful educational experience supports collaboration and other real-world skills such as research, synthesizing information, and revising.